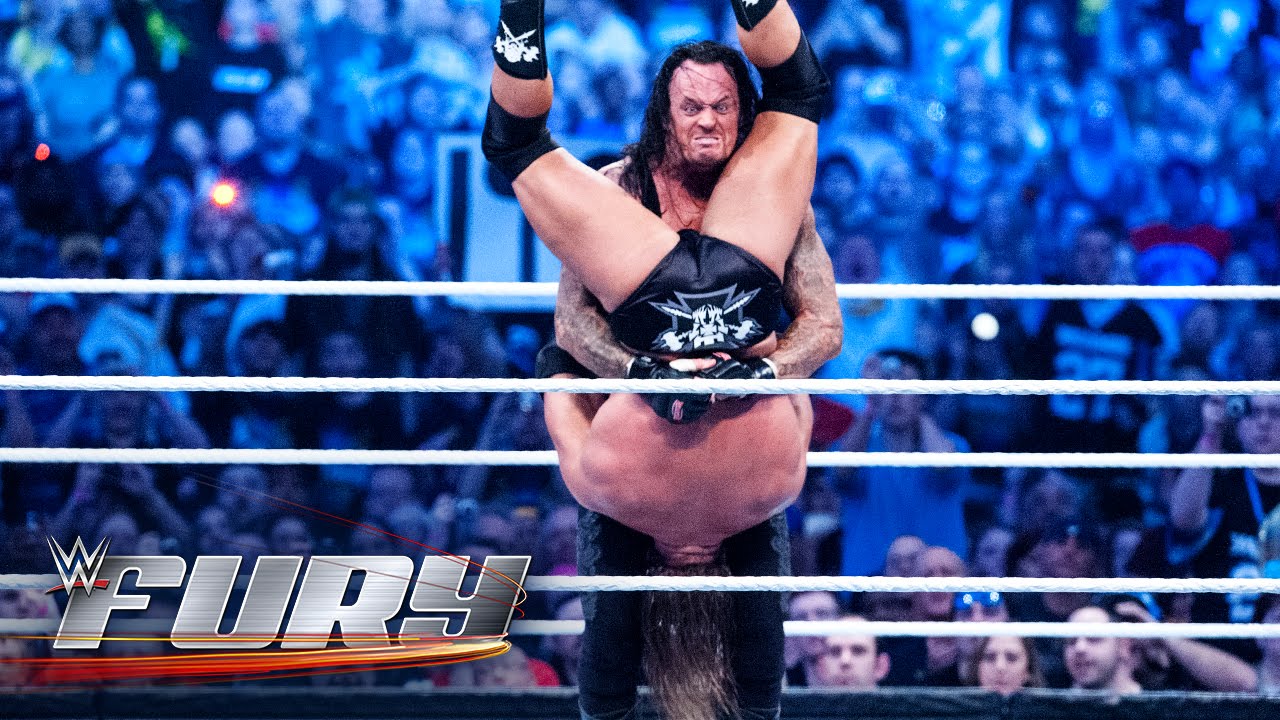 The Undertaker is a 30-year veteran in WWE and is a living legend, but that does not matter to his mother. It seems her mother is not afraid to speak her mind and stand up for her son, as she has seemingly cut promos on WWE Superstars she does not like backstage.

The Undertaker recently spoke to Hot Ones, where he talked about his mother. He revealed that his mother yelled at Shane McMahon as he hit The Deadman too hard. He then said that he ultimately had to stop taking his mother to WWE events as they were very real to her. Here is what he said:

“My mom scolded a lot of people. It got to the point that I had to quit bringing her to the shows when I went to Houston. She will cuss Triple H to this day. I’m 6’10” 320 pounds, I’m still her baby, right? She thinks she has to help me.”

“It was WrestleMania in Dallas that’s where I wrestled Shane McMahon in Hell in a Cell. So, she was exposed to everyone on TV. I think she cut promos on everyone she didn’t like.”

The Undertaker will be having his ”Final Farewell” at Survivor Series this Sunday and it is likely his mother will be there to watch his son once again.