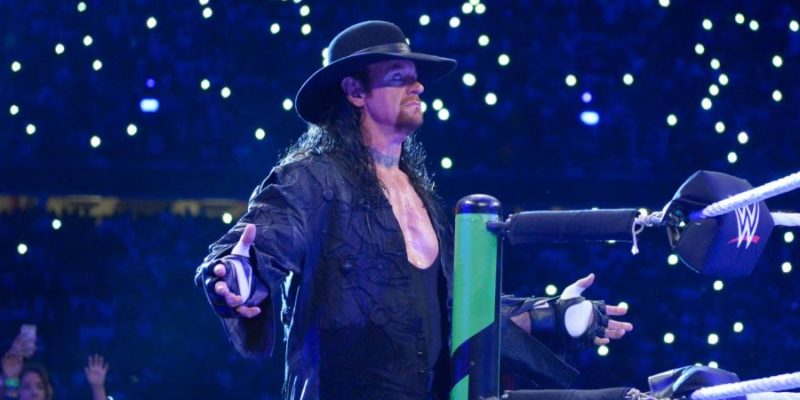 The 1,000th episode of Smackdown takes place on Tuesday, October 16 in Washington, DC and will feature the Phenom himself, The Undertaker.

On the Capital One Arena website, three matches have been advertised, along with the announcement of talent that will appear that night, including The Undertaker. Below is their official announcement.

The 1,000th episode of WWE SmackDown Live will air on Tuesday, October 16th from Washington, DC.  WWE SmackDown premiered on broadcast television almost 20 year ago on April 29, 1999. The show has switched days and networks several times since. For more information, visit: https://www.wwe.com/shows/smackdown

Daniel Bryan vs The Miz!

See your favorite WWE Superstars including:

The WWE Championship will also be on the line as Samoa Joe takes on AJ Styles.

What’s interesting about this announcement is that Daniel Bryan is scheduled to take on The Miz. It’s been rumored that Bryan still hasn’t re-signed with the WWE, but with announcements like this, along with WWE 2K19’s story mode revolving around the GOAT, it looks like Bryan isn’t going anywhere after all.