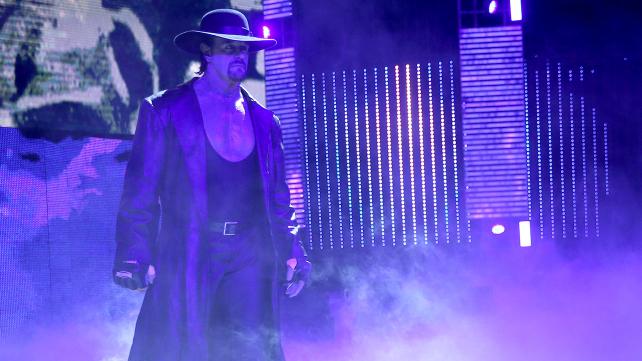 Both Shane McMahon and The Undertaker are advertised to appear at the March 14th RAW TV taping in Pittsburgh.

THIS JUST IN: @shanemcmahon and #theundertaker will be LIVE in Pittsburgh on March 14th for Monday Night RAW! https://t.co/mlaaCqBoLN

As noted, Shane will face The Undertaker in a Hell in a Cell match at WrestleMania 32 for control of the company.

Brock Lesnar is also advertised for the show.