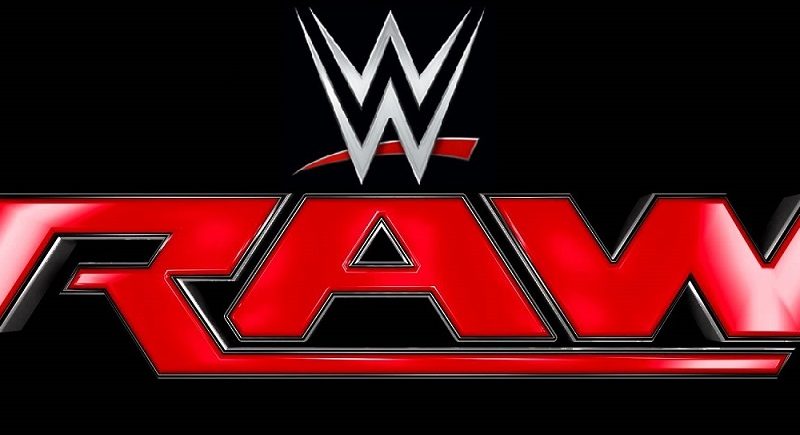 It was announced on Thursday that the USA Network will be airing a 2 hour condensed version of Monday Night Raw starting this Tuesday at 6:00 pm eastern.

For those who are wondering why the network would be airing a replay of RAW on Tuesday, it’s because network officials believe it will help the rating for Tough Enough when it starts after the Raw replay.

Tough Enough airs at 8:00pm eastern on Tuesday nights on the USA Network.