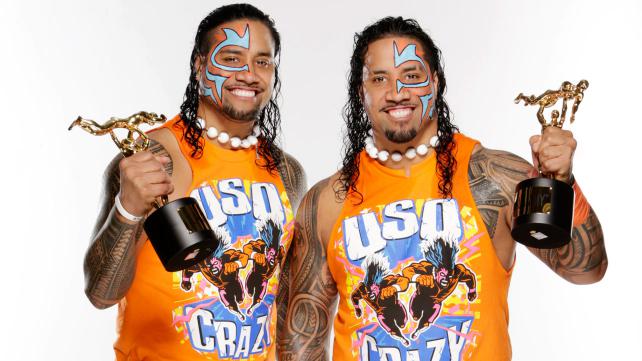 Jey Uso is ready to return from shoulder surgery that has kept him out of action for several months, which means that The Usos are expected to return on WWE television shortly.

The idea would be for them to return and start feuding with WWE Tag Team Champions The New Day. The twins are back training together in Orlando in the ring at the WWE Performance Center.

This is the reason that the Dudleys have been quickly phase-down.