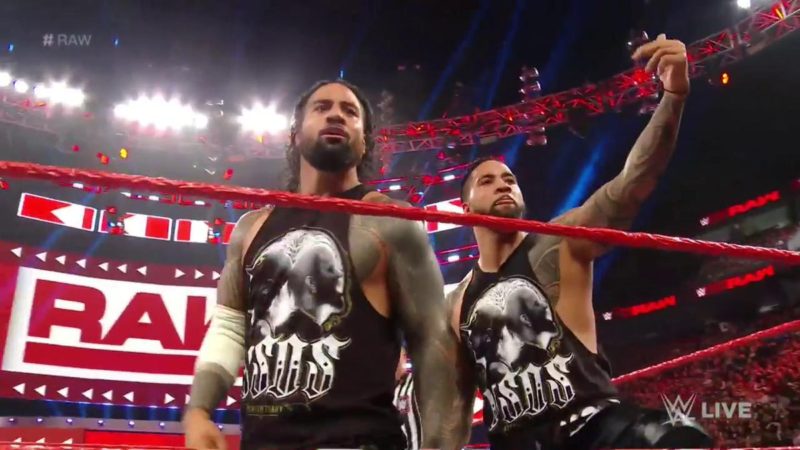 The inaugural WWE Clash at The Castle Premium Live Event will air live this Saturday, September 3 from Principality Stadium in Cardiff, Wales. This will mark WWE’s first big premium live event in the UK in 30 years. Drew McIntyre will challenge Roman Reigns for the Undisputed WWE Universal Championship in the headlining match of the event and fans are quite excited about the clash. However, there are some injury concerns with McIntyre as well. It turns out WWE is seemingly discussing the plans from Reigns to drop the titles at the event.

Roman Reigns will be without The Bloodline at the event

Previously, Fightful’s paywall noted that Karrion Kross, who recently made his return to the company could have been inserted into the feud between Drew McIntyre and Roman Reigns. In fact, a pitch was also made for Kross being involved in a match for only one of Reigns’ world titles, instead of both.

Roman is going it alone

Meanwhile, Reigns has been the Universal champion since the Payback event on August 30th 2020. It has been the longest reign in the championship’s history and the sixth-longest world championship reign in WWE history. He is also scheduled to celebrate 2-year reign on this week’s Clash At The Castle go-home episode of SmackDown. It seems Reigns might turn babyface if he drops the titles.