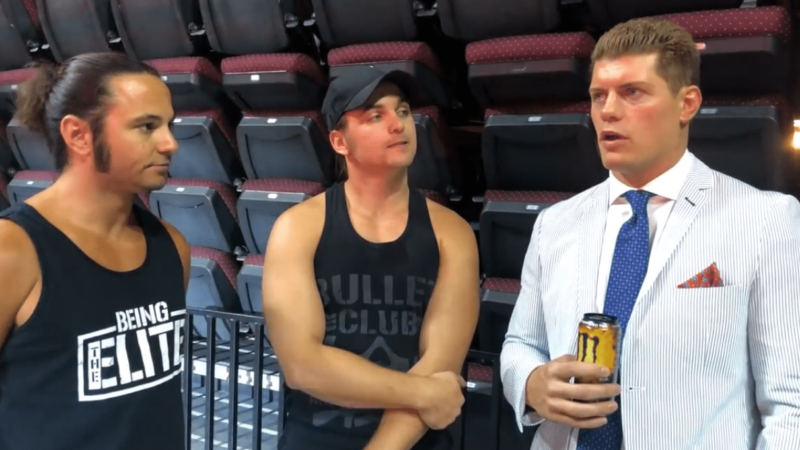 After they confirmed their departure from ROH during the latest episode of Being The Elite, it was more or less confirmed that the Young Bucks won’t be a part of the upcoming MSG Supershow event.


However, some fans still hoped that they could be a part of the show because they will be working the upcoming Wrestle Kingdom 13 event and NJPW is also a partner for the MSG event.

Though the duo cleared the remaining doubt on the situation through a tweet recently, and when a fan asked if they will be at the show, Bucks said that they won’t but fans should still support it: