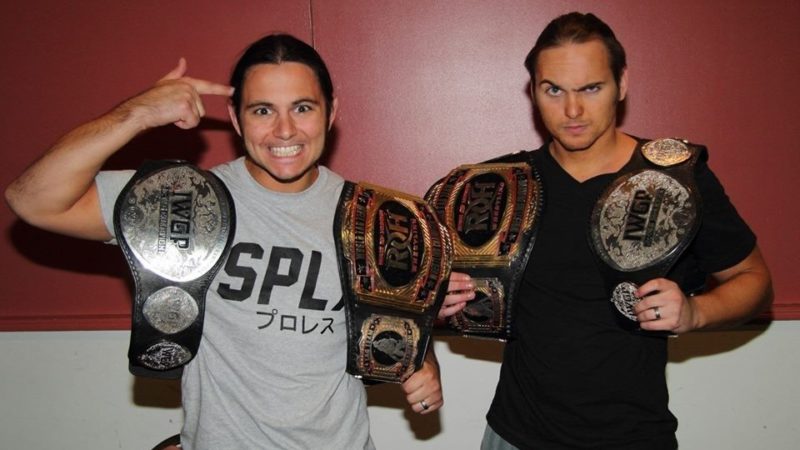 The hottest tag-team property on the planet, The Young Bucks have taken the pro-wrestling world by storm for quite some while now. Just like every other upcoming indie wrestler, the Jackson brothers are no strangers to the overwhelming rumours of a switch to the WWE.

The IWGP heavyweight tag-team champions commented on the prospect of joining the billion dollar company in the near future at the NJPW G1 Special press conference. As per Matt Jackson,

“Contract season is coming up, we’ll see what happens. It’s for our families, that’s basically what I think it comes down to at this point.”

The Young Bucks’ current contract expires around November, they signed their last contract in 2016. The duo were also asked for their reaction when the WWE followed them on Twitter recently. Matt Jackson replied:

The Young Bucks are slated to defend their newly won gold against EVIL and Sanada at the event.