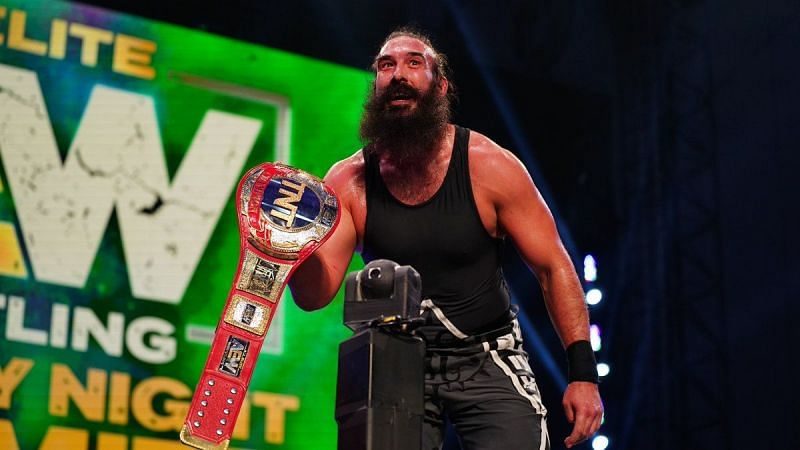 Brodie Lee tragically passed away at the age of 41 and his last promotion will now always be AEW. He wanted to leave WWE for a long time and it seems The Young Bucks were well aware of that fact.

Nick Jackson spoke to Talk Is Jericho, where he recalled how Brodie Lee used to ask him questions regarding the independent circuit. Lee wanted to know how much they were earning, among other things.

“A few years before that, I could tell he was ready to leave because I would randomly get questions about how my financial state was on the indies. He was like, ‘Can you make this? Can you do that? What are you making per show?’ I was like, ‘Huh, this is weird. I think he wants to leave.’ And he was shocked by the amount of money that Matt and I were making. He was like, ‘That is great news to know because who knows, maybe one day I will leave.’”

Brodie Lee went on to have a memorable career in AEW and his memory will forever be honored by fans and wrestlers alike.