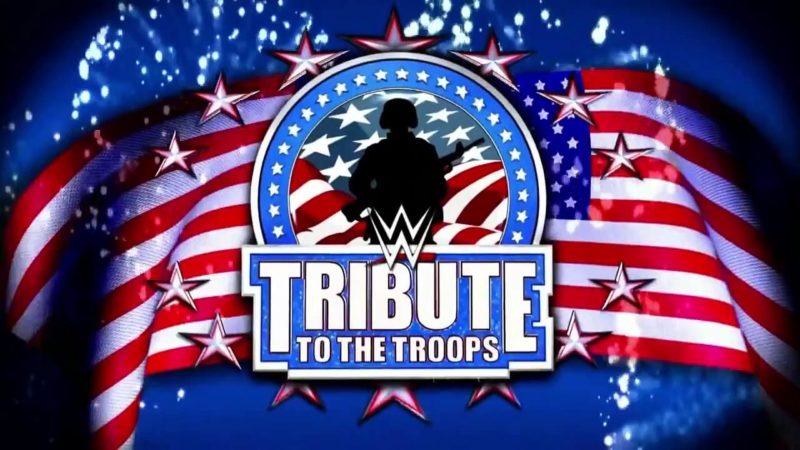 WWE did not hold the annual Tribute To The Troops special last year, but they held an event. This year the special will be making a return as it is set to air on FOX. The specials have taken place every year since 2003, barring last year.

According to a report by PW Insider, WWE will be announcing the return of the special later in the day. The special will be airing on Sunday, December 6th.

It was said that the special will be recorded in the ThunderDome, and the broadcast time “will vary based on your local market” owing to the NFL games. It was not revealed whether it will feature all brands of the main roster or not.

On December 6, adjacent to Sunday’s regional NFL broadcasts, viewers with an NFL matchup airing at 1:00 PM ET can watch WWE Tribute To The Troops at 4:30 PM ET.

This year’s event taking place inside of the WWE ThunderDome, the company’s state-of-the-art setup at the Amway Center which showcases a plethora of virtual video walls, will include servicemen and women from all over the United States with their families.”

It will be interesting to see how they are able to show the Tribute To The Troops special in the ThunderDome.