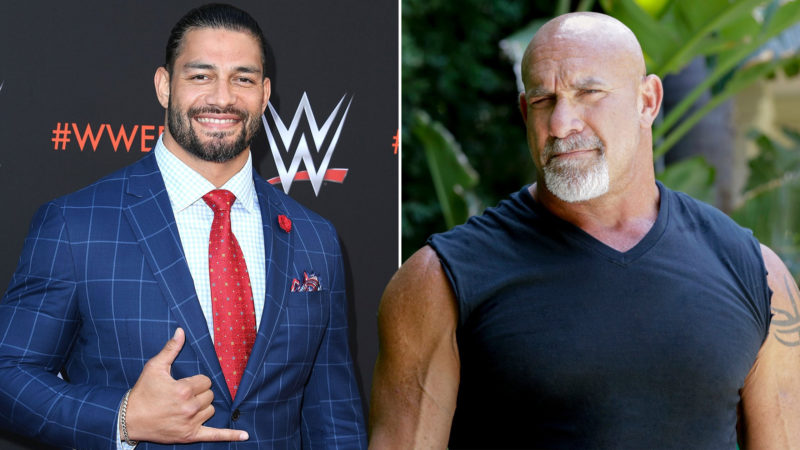 We’re only three months away now from WrestleMania 37. With Roman Reigns and Drew McIntyre leading their respective brands, there are some exciting matchups we could see regarding the top titles. WWE actually teased a drawn-out program between the two champions around Survivor Series.

According to WrestleVotes, however, it seems WWE may know some of their key matchups already. At WrestleMania 36, Reigns was supposed to take on Goldberg in “The Battle of the Spear.” As we all know, that didn’t’ take place, and Braun Strowman ended up crushing Goldberg for the Universal Title.

WM: Source stressed nothing is close to official or concrete, but as a working idea the following is what’s being considered:

Reigns vs Goldberg, Edge vs Orton & an interesting twist: McIntyre vs Lesnar vs Keith Lee. Lots of variables in play, especially the attendance factor.

Now it seems that WWE may go back to that match once again, along with another bout from WrestleMania 36. Randy Orton and Edge never finished their feud, as the Rated-R Superstar was injured before it could wrap up. So it looks like WWE may decide to do so in March.

As far as Drew McIntyre, he could have quite a unique matchup on his hands. Keith Lee and Brock Lesnar, according to this report, have a date with the WWE Champion at WrestleMania 37.

Goldberg did tease a match with The Tribal Chief on The Bump recently, so WWE certainly still want to see this one. The question is, do the fans? Which of these three matches would you be looking forward to the most? Let us know in the comments below.