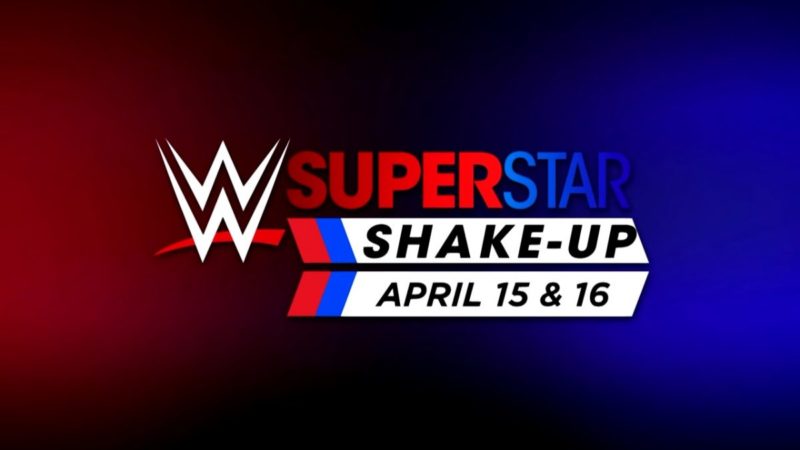 The WWE Superstar Shake-Up took place last week, but it didn’t stop there. Many superstars got shaken up this week and now three more superstars returned to the blue brand from RAW.

Jinder Mahal and the Singh Brothers made their return to Smackdown Live this week. Mahal was scheduled to face Chad Gable in a singles match. However, the match didn’t take place since Lars Sullivan came out and decimated Gable and one of the Singh Brothers.

Mahal and the Brothers were most successful on Smackdown Live as Jinder Mahal won the WWE Title back in 2017 and held the title for a long time until he eventually dropped it to AJ Styles.

We will have to see how Mahal fares in Smackdown Live now.