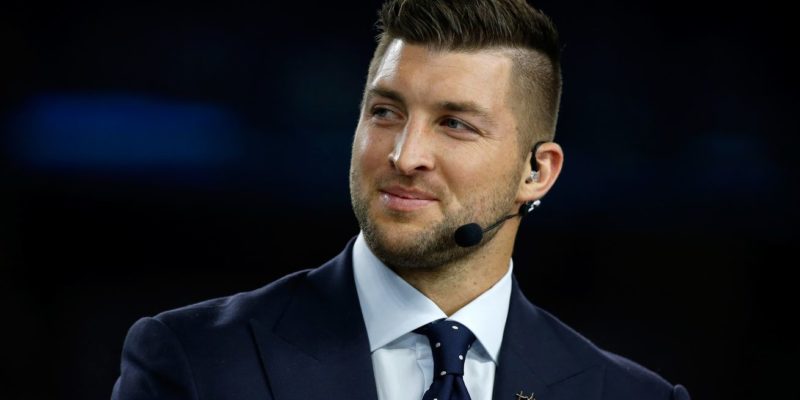 In a recent appearance on Sports Nation, The Miz was asked about the connection between professional wrestling and pro sports and was asked which current pro athlete he would most like to see in the WWE?

“I’m going to say the guy that basically is going to every sport right now: I want Tim Tebow to come to the WWE. Can you imagine? Think of our WWE fans with a guy like Tim Tebow. He would be booed — he would be the greatest bad guy we’ve ever had. In the world, he is a good guy, he is so good, but in the WWE he would be bad. (He would be bad) because he’s so good. The WWE Universe likes bad boys.”

Tebow after bowing out of the NFL, is currently attempting to kickstart a baseball career. It’s unlikely he will ever make it to the majors…