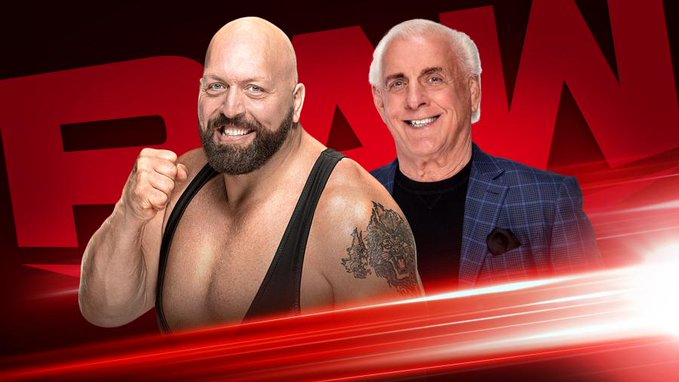 Tonight’s edition of Monday Night RAW already had two major segments announced on SmackDown. We’re getting not one, not three, but two contract signings. What’s the over-under on that table surviving the night?

Along with all of this, R-Truth will also challenge for the 24/7 Championship. Below is the current line-up for Monday Night RAW: