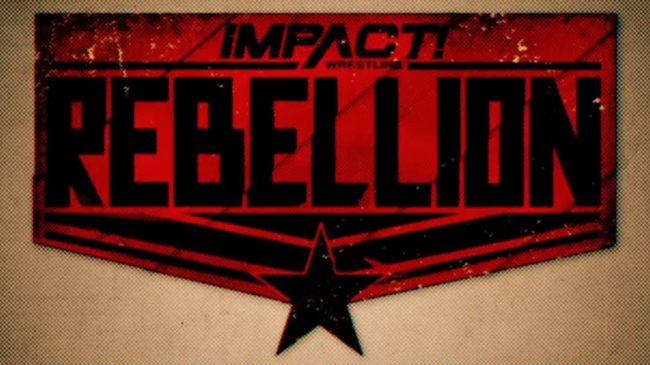 Willie Mack was the #1 Contender for Ace Austin’s X-Division Championship and he challenged him for the title during the first night of Rebellion. It was an intense match from start to finish, with each competitor giving it their all in order to pick up the win.

When all was said and done, it was Willie Mack who came out on top after delivering a six-star frog splash for the three count. He became the new X-Division Champion. This marks the first time he has held the title since making his Impact Wrestling debut in 2018.

The former champion Austin won the title at Bound For Glory last year, in the process defeating Jake Crist, DAGA, Acey Romero and Tessa Blanchard. His reign lasted over 181 days.