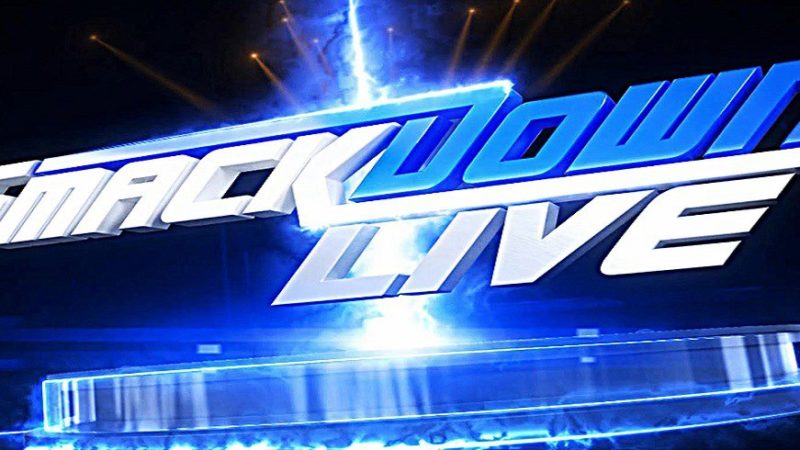 On this week’s episode of Smackdown Live, Elias came out and cut a promo on the King Of The Ring throne while he had the WWE 24/7 Championship.

Kevin Owens would then suddenly appear and chased Elias to the ring, where he hit a Stunner on Elias. However, he did not go for the pin.

Afterwards, R-Truth tried to go to the ring, but Drake Maverick prevented him from getting in by pulling R-Truth’s leg and dragged him out of the ring. Then Maverick would pin Elias and is now the current WWE 24/7 Champion.

We wonder what will happen next regarding the WWE 24/7 Championship.