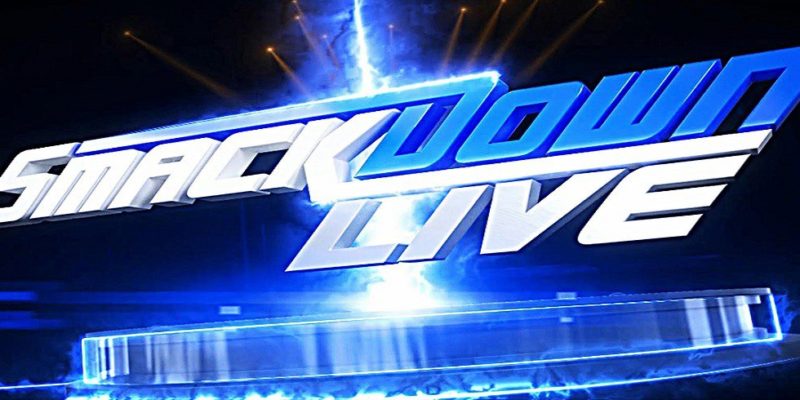 It looks like the Good Brothers will get another chance at gold tonight, as Smackdown Live’s general manager announced that Luke Gallows and Karl Anderson will challenge the Bludgeon Brothers for the Smackdown Tag Team Championships.

Gallows and Anderson actually put up a good fight against Harper and Rowan this past Sunday. The former Raw Tag Champions almost came out on top during the Money in the Bank pre-show when they had Luke Harper set up for the Magic Killer. Gallows’ size and power helped keep him and his partner in the match. However, Rowan would interrupt the Magic Killer, and he and Harper would deliver the Bludgeoning to Gallows for the victory.

#MITB was exciting! … but that was Sunday. This is Tuesday and tonight is #SDLive! So let’s make an exciting title match…

Soooo the tag team champions, the #BludgeonBrothers will defend their titles against @LukeGallowsWWE and @KarlAndersonWWE.

Will the Good Brothers find a way to overcome the Bludgeon Brothers? Find out tonight on Smackdown Live!