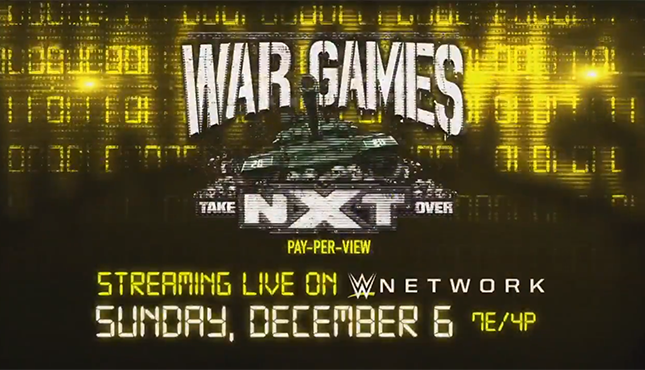 WWE NXTTakeOver: WarGames will be taking place on December 6th and it seems the company is wasting no time in adding to the card. A title match was made official this week.

Leon Ruff shocked the world when he defeated Johnny Gargano for the NXT North American Championship. He also successfully defended the title against Gargano as Damian Priest assisted him by knocking him out and causing a disqualification.

On this week’s episode of NXT, Kevin Owens held the Kevin Owens show. Leon Ruff was Owens’ special guest. Gargano then made his appearance followed by Damian Priest.

After a confrontation between the three, William Regal came out and officially announced a triple threat match for the NXT North American Championship at NXT TakeOver WarGames.

NOW HOLD ON A MINUTE, PLAYA!#WWENXT GM @RealKingRegal just made a match on the #KOShow!

At #NXTTakeOver: WarGames, @LEONRUFF_ will go one-on-one..nope, actually, it will be a TRIPLE THREAT MATCH for the @WWENXT North American Championship with @JohnnyGargano & @ArcherOfInfamy! pic.twitter.com/PU1pIH2Xru