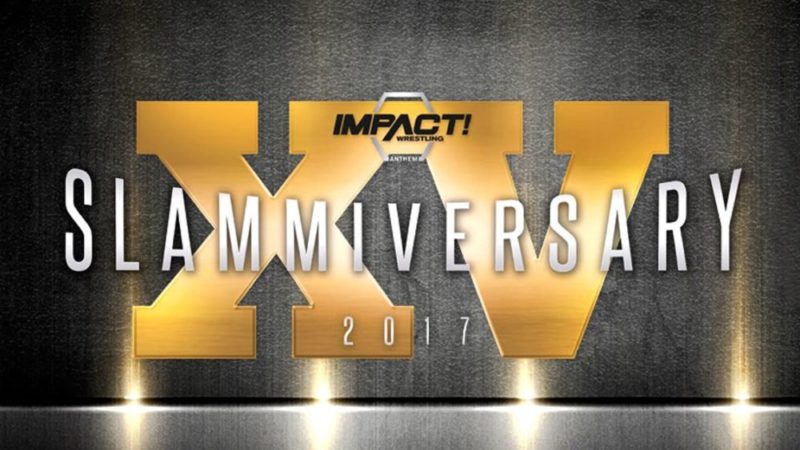 We noted before how Anthem Sports the parent company of Impact announced that the company, formerly known as TNA will be rebranded as Global Force Wrestling soon. Now they have taken another step towards this unification during the Slammiversary PPV.

On yesterday’s Slammiversary PPV, the GFW Champion Alberto Del Rio was scheduled to face the Impact World Heavyweight Champion Lashley in a title vs title match.

Alberto won the 30 minutes long match and became the first man to hold both these titles at the same time. It was noted to be an impressive bout between the two former WWE stars

Now it’d be interesting to see how long the company keeps both the belts on television and which belt they keep when the title is finally unified into one, or if they introduce a new belt altogether.