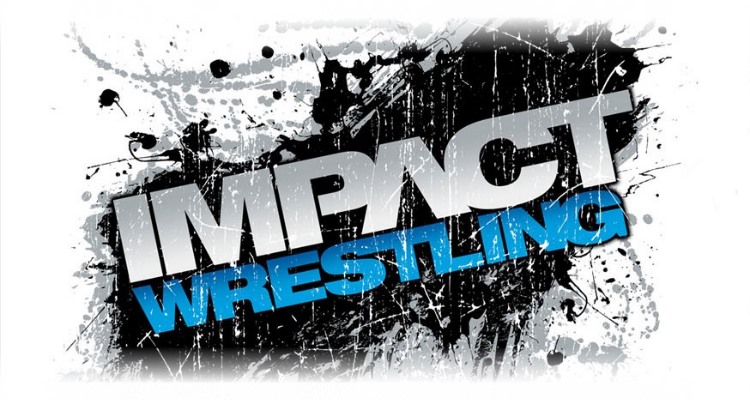 Carter stated that she was willing to fight the injunction, but Hardy talked her into letting him relinquishing the TNA Title.

It was announced that there will be a “World Title Series” that starts on tonight’s Impact Wrestling and that will eventually see a new champion be crowned.

TNA has since taken the video down. Once the video is up, we’ll add the video to this post.

“NASHVILLE (Wed., October 7, 2015): Following days of shocking events and litigation that led to the vacating of the TNA World Title, TNA executives today announced an unprecedented World Title Series that will begin tonight on IMPACT WRESTLING at 9e/p on Destination America to crown a new undisputed World Champion.

The Events Leading Up To Today’s Announcement
The signature event every year for TNA Wrestling is Bound For Glory, which took place live on Pay-Per-View this past Sunday in Charlotte, NC, and ended with Matt Hardyachieving a lifelong dream of becoming the TNA World Champion for the first time. Yet, Matt’s victory was mired in controversy given many believe the actions of his brother, Jeff Hardy, who was serving as guest referee, led to Matt’s victory and crowning as the new TNA World Champion.

On Monday, the man who lost the TNA World Title at Bound For Glory, former championEthan Carter III (EC3) filed an injunction preventing the new TNA World Champion Matt Hardy from appearing on television until the controversy was settled. Matt Hardy, learning that the first court date for the injunction would not be until December, refused to let this become a political affair and relinquished the title just two days after winning it at Bound For Glory. This left TNA executives with a decision to make regarding the future of the World Championship.

The Crowning of A New Undisputed TNA World Champion
TNA President Dixie Carter met with her senior staff, including Senior Producer Billy Corgan, to determine a resolution to the situation. Today they announced that they have accepted Matt Hardy’s request to relinquish the Title, which nullifies the injunction filed by EC3.

“Although we were prepared to fight the injunction, we understood the process would hold up the World Title for weeks, if not months. We respect the honorable decision that Matt Hardy made not only for IMPACT WRESTLING, but for this business itself,” said Carter. “His unselfish act led us to create an opportunity to do something truly special.”

“We don’t have a champion right now, so we worked strategically and creatively to turn this misfortune into an exciting new format that allows us a true, fair way to determine who is the best of the best,” said Corgan. “We believe this World Title Series will bring the prestige and legitimacy of the Championship to another level.”

The World Title Series will feature a format very similar to soccer’s World Cup, with thirty-two members of the IMPACT WRESTLING roster competing for the TNA World Championship. The wrestlers will be divided into eight groups to begin round-robin group play. Winners receive three points, a draw receives one point and a loss earns zero points. The top two point-getters from each group will advance to the field of 16 and a single elimination tournament where the competitor who wins advances and the loser goes home. The ultimate winner of the World Title Series will have survived the most grueling test in the history of wrestling and will be crowned the true and undisputed TNA World Champion.

The complete World Title Series will broadcast weekly on Wednesdays on Destination America at 9e/p. The show will feature advancements in the presentation of professional wrestling offering new features like a virtual set where hosts Josh Mathews and Pope will update viewers on the World Title Series leaderboard, incorporate social media interactions from fans and wrestlers, and make predictions. After the matches, cameras are waiting backstage to capture instant reactions from the competitors leaving the ring.”