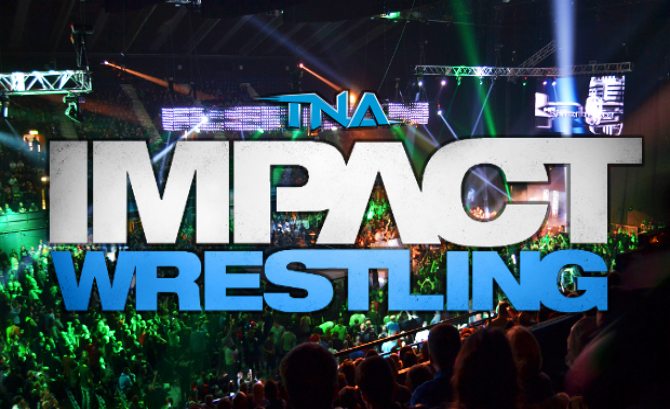 TNA is reportedly on the brink of selling the company. Dave Meltzer reported on yesterday’s Wrestling Observer Radio show that the situation “is coming to a head.”

Things have been difficult for the company in the past few months. The Slammiversary PPV only happened due to last-minute funding and finances in the company have been so tight that production staff went months without being paid. Billy Corgan and Aroluxe Marketing have both become minority shareholders in the company, putting money in, and the company has also been signing talent to exclusive deals as collateral for any sale negotiations.

There are reportedly three interested parties in acquiring TNA – a company that specializes in troubled assets, an unknown cable TV company, and Aroluxe marketing. The latter are already managing a lot of TNA business on paper, including their production.