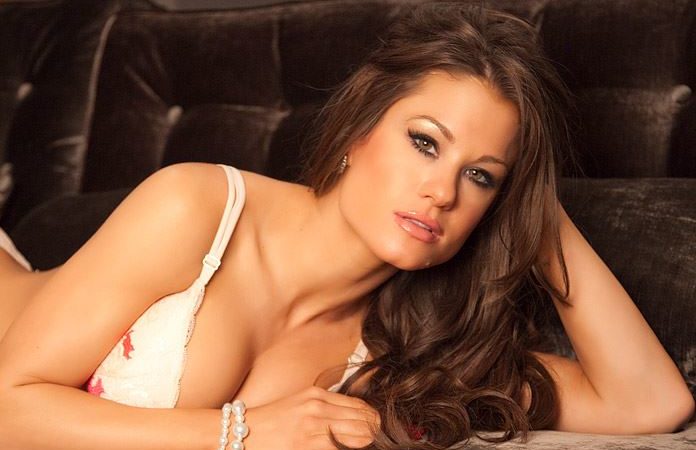 – TNA Knockout Brooke Tessmacher announced on Facebook that she and TNA star Robbie E have split up. The two broke up before finishing filming CBS’ The Amazing Race reality TV show a few months back. Brooke wrote on Facebook:

“I do not mind sharing my personal life on social media. I normally would never comment on this but it’s beyond annoying at this point.

NO, I am no longer with Robbie E. We filmed the race this past summer and separated by the end of filming. I am so so incredibly happy in my life and have fully moved on. Hope you guys can as well.”