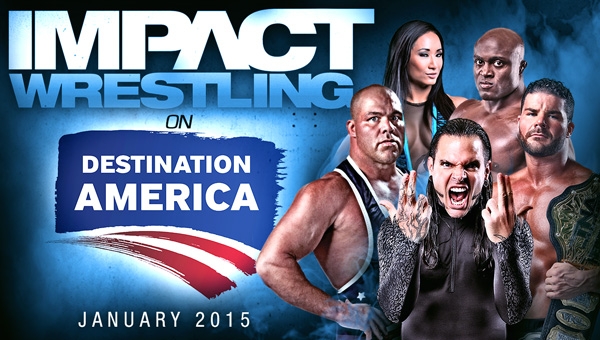 – Jeff Hardy has been telling promoters in Canada that he’s able to come to the country to work but has to be back in the United States within 24 hours. He’s asking $6,000 per booking. Hardy was not able to enter Canada previously due to legal troubles.

– As noted, TNA has announced Impact Wrestling tapings at the Manhattan Center in New York City for January 7th, 8th and 9th. The current plan is to do the first show either live or on a one to two hour tape delay. This all depends on Destination America confirming the Wednesday 9pm time slot, which is expected.

TNA had been considering several locations for December 15th tapings but without being able to finalize any dates until the Destination America deal was complete, it was pretty much impossible to put together tapings on such short notice.