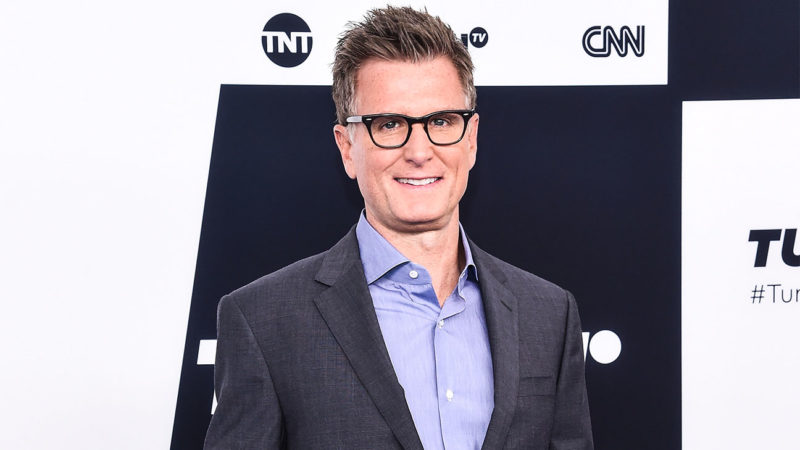 AEW was able to get a television deal with TNT with the help of Tony Khan, who spoke to his friend Kevin Reilly, the President of TBS at the time. It seems WarnerMedia has gone through a lot of changes, which has left AEW in a bind.

According to a report by Variety, WarnerMedia has fired Bob Greenblatt and Kevin Reilly. WarnerMedia CEO Jason Kilar officially announced their firing. Currently, Ann Sarnoff has been promoted and will manage a newly expanded group.

Reilly worked at TBS since 2014. He met Tony Khan at a Halloween party and they eventually became friends. There they talked about Turner Networks wanting to air professional wrestling again.

Reilly was responsible for AEW Dynamite airing on TNT. Now the future is uncertain for the company. Though it is to be noted that they have a 5-year deal and their ratings have been excellent so far.

Dave Meltzer also talked about this decision, emphasizing the seriousness of the situation.

This news is gigantic. Can't express how big. Reilly was the one who greenlit AEW, really was the guy who was a large part of why there is an AEW https://t.co/ubpjMsVnP3