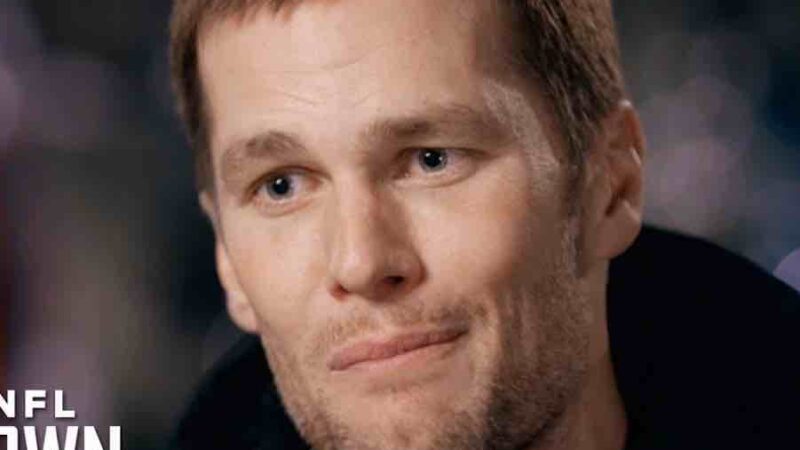 According to Marca, What do the Buccaneers have to do with Mike Tyson?

“We have a losing record but the best part is we’re still in first place in our division,” Brady said. “Again, which is hard to imagine. It was like when Evander Holyfield got bit on both his ears and still won the fight against (Mike) Tyson. It wasn’t pretty, but he still got the job done.” Mike, that’s gotta sting.

Brady’s reference for a bit odd, however, tries to exemplify that his team’s way of “winning” has not been the most desirable. However, according to his perspective, they are winning by having a far worse record than the Atlanta Falcons, New Orleans Saints and the Carolina Panthers.

According to Brady, the Buccaneers are Holyfield in that they are in the playoffs, but because of the poor play of others, the metaphor about Tyson’s ear-biting Holyfield in the famous 1997 fight comes into existence.

As it stands, the Buccaneers have a 5-6 record and had their two-game winning streak snapped after a 23-17 overtime loss to the Cleveland Browns in Week 12.

I think Iron Mike needs to walk over to Tom Brady, tap him on the shoulder and challenge him to match in the ring. Brady can talk a big talk and mock Tyson in virtual reality world, but in real life, Mike might just knock him out.