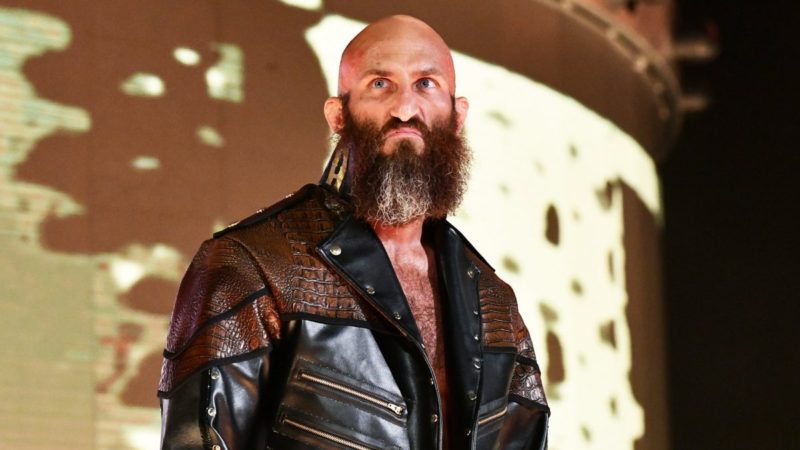 Tommaso Ciampa has been in WWE since 2015 but he hasn’t been called up to the main roster yet and as it turns out, there is a good reason why he has been kept in NXT.

The former NXT Champion recently had an interview with Lilian Garcia on her Chasing Glory podcast where he talked about a number of things including his neck injury and more.

While discussing a possible main roster call up, the former Champion revealed that he told the WWE officials that he would retire from active competition if sent to Raw or SmackDown Live:

“I legitimately vocalized to them, if I have to go to Raw or SmackDown then I’m gonna retire, I would love to produce or coach or be apart of it, but there’s no way I’m taking on that load and going, ‘Yeah, I’ll just have a 6-month run and then call it quits.’ I just won’t do that. It’s not worth it to me.”

Elsewhere in the interview, Ciampa explained the reasoning behind his decision to stay in the Black and Yellow brand, saying that he knows the condition of his neck and staying in NXT will help him prolong his career:

“I had neck surgery and I’m not freaking stupid. I get that my window is smaller than it was and my bump card is ticking. I just look at like, if I’m doing 200 plus dates a year on the road with Raw or SmackDown OR I’m doing a manageable load of 30 to 50 matches with NXT – I can do 4 years of that in the time that I do 1 year on Raw or SmackDown. So how long can my career and portfolio grow HERE as opposed to going there.”