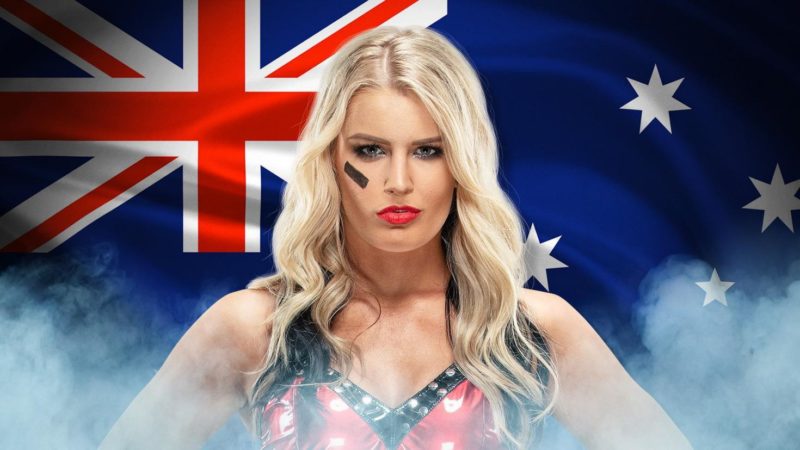 After a leak of her private photos online, WWE women’s star Toni Storm has received an outpouring of support from fans and colleagues.

Following the leak, the 23-year-old Kiwi deleted her Instagram and Twitter accounts leading to fans creating the hashtag #WeSupportToni.

Numerous came out in support of Storm, including Paige, who was victim of a similar hacking in 2017. She said the following:

“It’s gonna be hard and people are gonna be mean because they don’t understand. But you’re a strong, talented woman. You’ll get through this.”

#WeSupportToniStorm from someone that has experienced the same thing I strongly support you girl. It’s gonna be hard and people are gonna be mean because they don’t understand. But you’re a strong, talented woman. You’ll get through this. Your future is too bright to be dimmed.

A number of other wrestlers lent their support including Tyler Bate, Alexa Bliss and Mia Yim. NXT announcer Mauro Ranallo also expressed his anger at the situation:

Toni Storm is an amazing performer and more importantly, a good person. I am sickened by what she has had to endure. The harassment and invasion of privacy in our society needs to stop.”