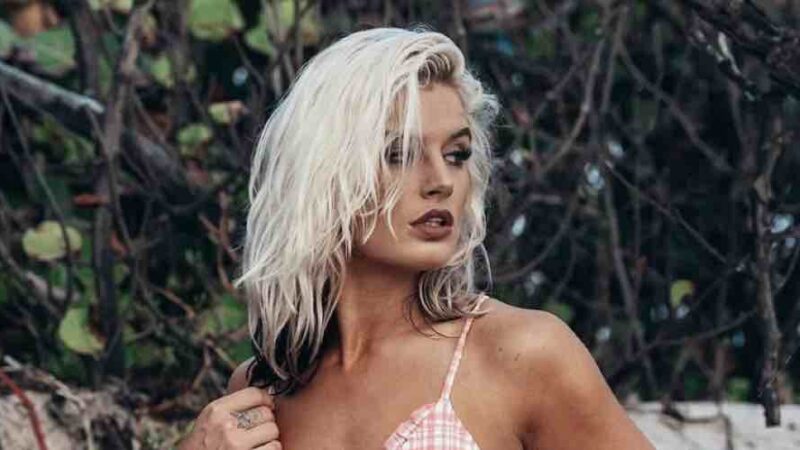 During Wrestling Observe Radio, Dave Meltzer mentioned that Roman Reigns signed a new contract that allows him to work fewer datesIt was said hathe will wrestle fewer women in WWE from now on.

”He actually doesn’t work a lot of television matches. He is working 20 minute house show matches with Drew McIntyre all the time. Last week when he went to the UK, they only brought him in for London and Paris. He has also done that before. It was one of those things where he’ll go for a day or two but he’s not gonna go for two weeks. More power to you, if you can leverage that and still make good money. That’s a good deal.
It’s not it for him, but the situation is that he got a new deal and the new deal is for far less dates. So, he’s not going to do be doing — I don’t know how many house shows he’ll be doing, but it’s going to be far less house shows than he is doing now.”