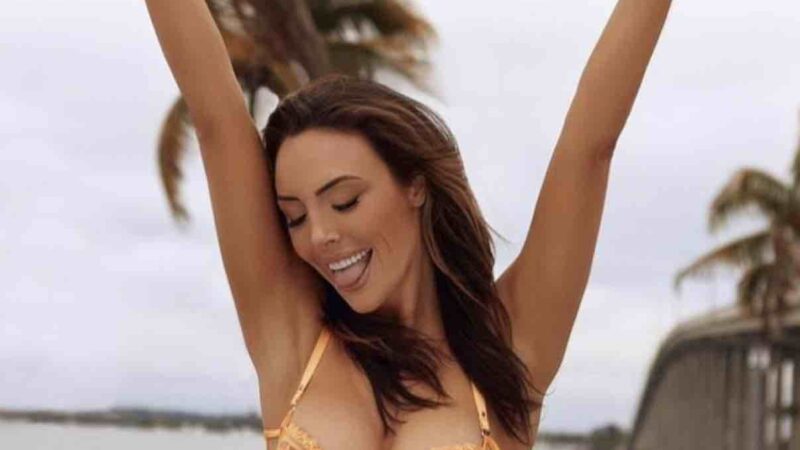 WWE Chief Brand Officer Stephanie McMahon recently came up with a shocking announcement about her status at the company. She let her fans know that she is taking a hiatus. She announced that she’ll be taking a “leave of absence” from WWE.  Announcing on Twitter, Stephanie wrote the following statement that she’ll be stepping down from the majority of her responsibilities in WWE to focus on her family. She also added that she’s looking forward to returning.

Stephanie McMahon reportedly had been less involved with WWE

According to a report from Sean Sapp, Stephanie McMahon hasn’t been as involved in WWE in recent memory. There have been speculations that she might step away for good as well, but it is very clear that she was not pushed out of the spot. A top personnel in the WWE has taken up her spot in the company.

“Stephanie had been less involved in WWE of late. Those that we spoke to around the situation quickly shut down any potential rumors that she was pushed out of the position.”

As per another report by Mike Johnson of PWInsider, only a few people backstage knew about this and others only got to know after Stephanie McMahon’s tweet. The report added that many were completely shocked by this news. It read:

“Internally within the company, it appears no one but the most inner circle had any idea this was coming and everyone, to a person that we’ve heard from (and we’ve heard from MANY) were completely shocked and taken aback by the news,” reported PWInsider.

Stephanie McMahon also revealed she recently suffered an injury but that she is making great progress in training getting back to full strength. She recently made a WWE appearance at WrestleMania 38 when he introduced the Olympic Gold Medalist Gable Steveson to the fans in attendance. There is currently no timetable for Stephanie McMahon to return to the WWE. We will have to wait and see when Stephanie decides to make her return to the company.