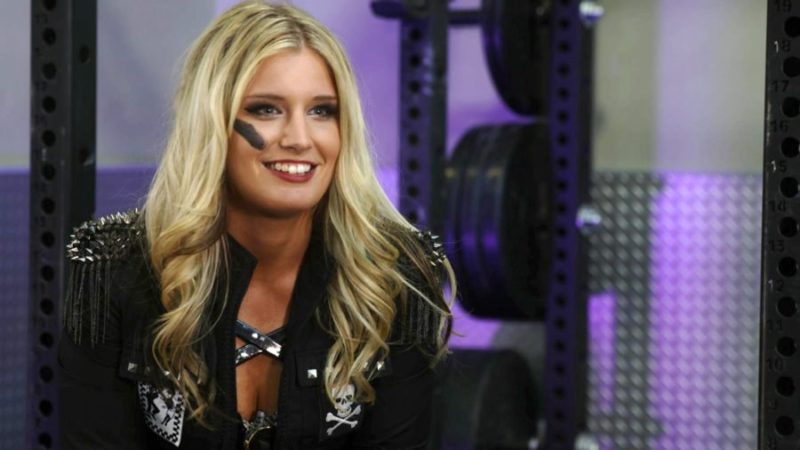 Becky Lynch has had a tremendous 2018 including the best run of her career. Toni Storm also saw a big career move as she signed with WWE in 2018, where she won the Mae Young Classic.

Toni spoke to Express in the UK and talked about how much she wants to face Becky Lynch in a match. Storm said Becky Lynch and Charlotte Flair are definitely on a whole different level, but she aspires to be on the same level as them.

“I hope to eventually step into the ring with her because I feel the biggest competition at the moment is Becky Lynch.”

“They’re both kind of level right now but in the last few weeks especially Becky Lynch has made waves all over the world.”

“I definitely want to be in the ring with her.”

Toni Storm is only 23-years-old and definitely has many years left in her career. Perhaps we will be seeing Toni facing Becky Lynch and Charlotte Flair in the future. Anything is possible in the world of wrestling, after all. Till then, Toni is content watching them compete in historic matches.