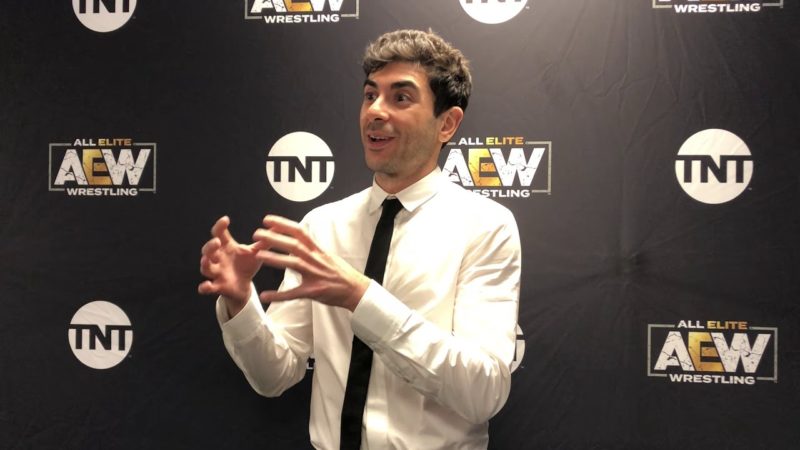 In a recent interview with the New York Post, AEW owner Tony Khan addressed the suspensions of Sammy Guevara and Jimmy Havoc. Guevara was suspended following offensive comments about WWE’s Sasha Banks, and Jimmy Havoc was named as part of the #SpeakingOut allegations.

“I suspended them both. Very different situations. I just needed to address both. We are addressing both. I think Jimmy really needed the counseling. If and when he were to wrestle again, the most important thing for himself and everybody here is that he sought treatment and counseling. When he asked for that help, we’re gonna help him.

Certainly, it’s an old clip. I think the video was four years old. I had never seen that video and it’s something I would have addressed with him before Sammy started here. I never had an opportunity to address it because I didn’t know it existed and neither did anybody else or if they did nobody told us. For both of them, we really needed to address the situation before talking about what to do in the future afterward.

I didn’t want to rush into making a decision on either person, so it felt like until I had all the facts suspending was the right thing to do. Then I could make whatever the right decision is. I knew the right decision wasn’t for those guys to just come to TV and not address this stuff.”

Do Khan’s comments resonate with you, and is counselling and suspension due punishment for both superstars?