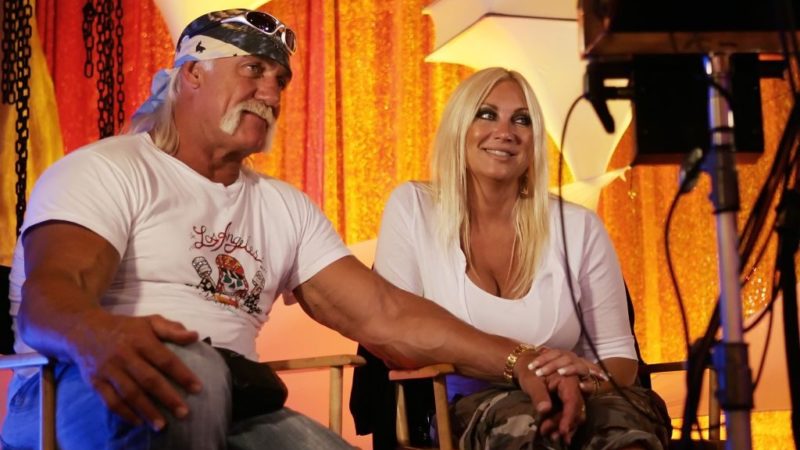 Earlier today, Tony Khan dropped a big bombshell on the wrestling world. The president of AEW responded to a tweet from Hulk Hogan’s ex-wife Linda, who had a pretty controversial opinion about looters.

Tony Khan revealed that not only was Linda banned from all future AEW events, but so was Hulk Hogan.

You’ve now joined your husband in being banned from all AEW shows. Congratulations.

It’s not exactly known why Khan has banned Hogan. Though, considering the context, it probably has to do with Hogan’s racist comments from years ago.

Hogan’s “apology” to the WWE locker room definitely didn’t earn him any favors, and it seems that Khan wants nothing to do with the Hulkster at this point. While we saw him jump ship to WCW and TNA in the past, don’t expect to see him leap to the third in a series of WWE competitors any time soon.