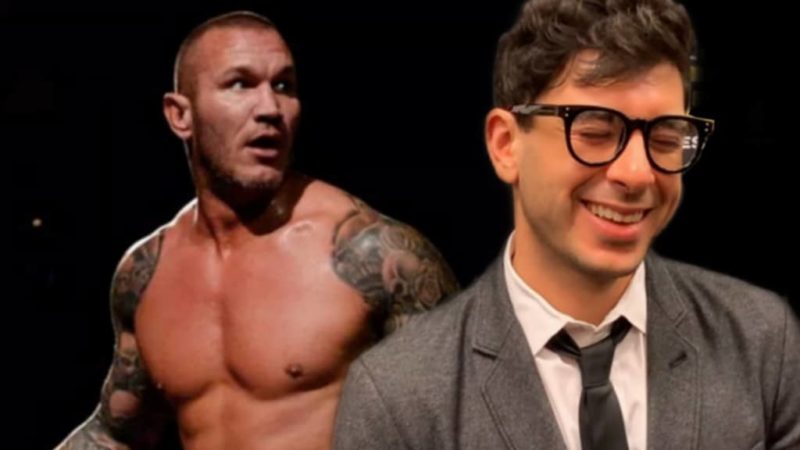 However, Orton’s tweet was met with a furious response from Khan who was quick to accuse Orton of using his company’s name in order to get leverage from WWE. After defending his father, he also brought up Orton’s usage of the “N-word” on a Twitch Stream.

I thought you only tagged me in your posts when you were grasping for leverage. That article’s over a year old + is about baseless claims made about my dad years ago. That’s the best you can do, nothing. Meanwhile in the time since that was written, you used the N word on twitch.

The tension’s rising quickly with this Twitter feud and it has everyone’s attention.