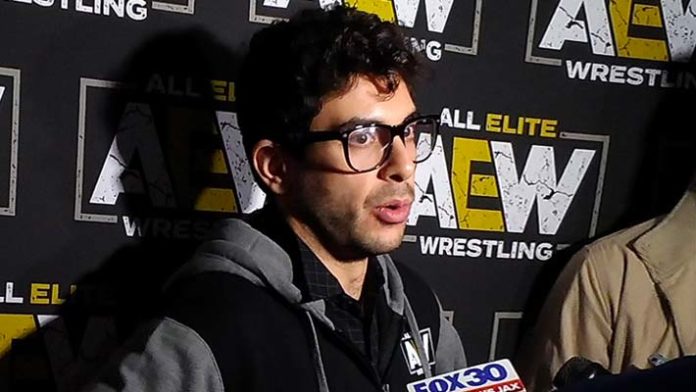 All Elite Wrestling will be premiering on TNT this Fall and expectations are through the roof at this point. The wrestling world waits with bated breath to see how the first show from AEW performs.

Tony Khan, President of AEW recently appeared on the Steve Austin Show, where he revealed that the debut episode of AEW on TNT will heavily focus on tag team wrestling. On top of that, the company will be holding a tag team championship tournament.

“There will be teams competing to get a first-round bye in that tournament, which is a big deal. We’ll have some of the best tag teams in wrestling competing for our Tag Team Championships coming up in the fall.”

So it is confirmed that the majority of AEW’s TV show will feature that tournament in order to crown the All Elite Tag Team Champions.

This is certainly exciting news and it will be interesting to see which tag teams will be participating in the tournament.