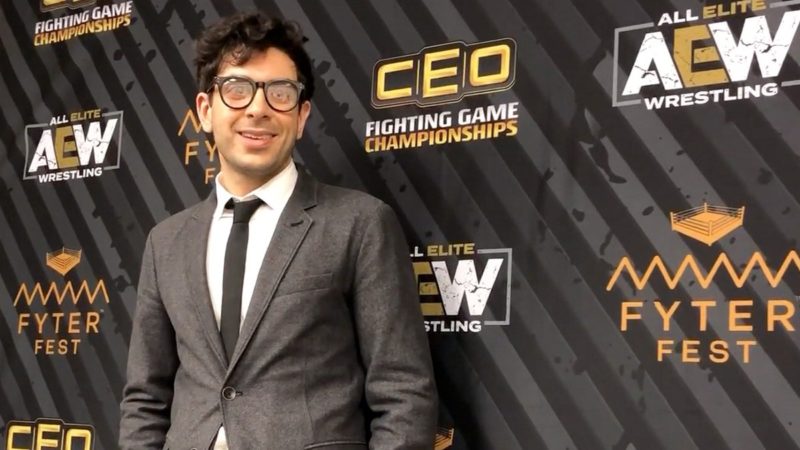 AEW recently surprised everyone when they announced Bash At The Beach event for January 2020, especially because the name was made famous by WCW.

During a recent interview with WrestlingInc, AEW president Tony Khan talked about a number of things and he also revealed how they were able to secure a trademark for the event.

According to Khan, it was the company vice president and former WWE star Cody Rhodes who went on a ‘trademark binge’ one night and one of the things that came out of it was the name of the event:

“Cody went on a trademark binge one night and he texted me, ‘Conrad and I were up all night trademarking stuff.’ One of the things that came out of it was Bash at the Beach. So, when he said that we thought of a way to use it… and the unique idea was to go to Miami in January,”

It’s worth mentioning here that Cody Rhodes recently made a tweet suggesting that he will be having a courtroom battle soon but he has since deleted the post.