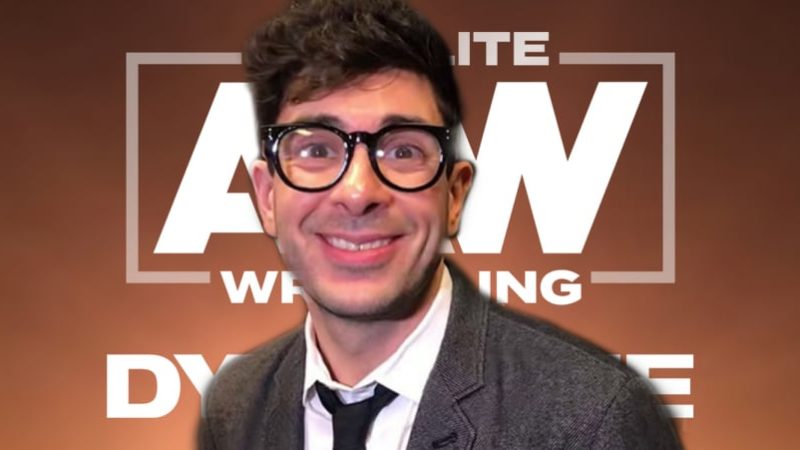 AEW Dynamite has managed to stay on air amidst these troubling times and they’re also making sure that their talent is in good health. Next week’s episode of the show will feature two big TNT Championship Tournament matches, a NO DQ tag-team match Match, an appearance by the AEW World Champion Jon Moxley, and Brodie Lee vs Marko Stunt.

AEW head honcho Tony Khan took to his Twitter handle to hype up next week’s episode of the show. Khan said that this episode of Dynamite has the potential to be the best wrestling that anyone’s seen in months.

Thank you great AEW fans for watching #AEWDynamite tonight! I enjoyed producing this week’s show, I thought it was a great show. I think next week’s show has a chance to be very special, I think it will be the best episode of wrestling tv anyone’s done in months to say the least.

Khan’s tweet has got a lot of fans hyped for next week’s show. This could also mean that AEW has a few surprises in store for us.