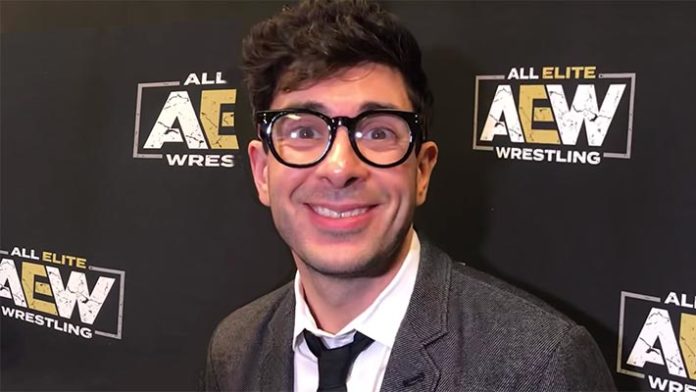 The maiden episode of AEW Dynamite witnessed the first recipient of the AEW Women’s title and also the return of Jake Hager during the conclusion of the episode. Hager appeared to take down Cody and crew after Jericho picked up the victory for his team.

AEW President Tony Khan revealed that Hager has actually been signed with the company for a very long time. He added that the signing was kept a secret by both parties. He added:

Along with AEW, Jack Hager is an active member in the MMA circuit with his clash against Anthony Garrett only a few weeks away. The former WWE star boasts a 2-0 record so far. On asked about how Hager would balance his career. Khan said:

“It’s something we’ve been planning for,” Khan said. “He moved his camp to accommodate this, but he’s also still in training and has a good schedule with that. The AEW schedule with Wednesdays allows him to make Wednesday the off day so he can train Friday to Tuesday and that’s what Jake’s doing right now.

Commenting on the possibility of a heel stable, he claimed that although it seemed well, we’ll have to wait and see. He said: