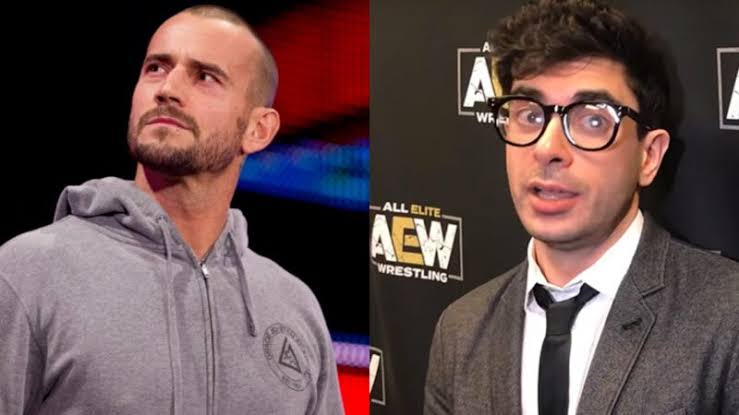 CM Punk gave a glimpse of his avatar for WWE Backstage before this week’s episode of the show when he tweeted about catching up with the happenings of the wrestling world and tagged both Vince McMahon and Tony Khan on the tweet.

Khan talked about things like the company trademarking Bash At The Beach and more during his recent interview with WrestlingInc and he also revealed his thoughts on Punk’s post.

The AEW President claimed that he has never brought Punk’s name up in any interviews by himself and went on to say that he is not sure why the former Champion tagged him in the tweet:

“It’s funny because I’ve never once brought his name up. But as you know from the scrums, whenever I get asked a question I try to be honest. I’ve always been really clear that I’ve had conversations but never tried to lead anyone on that he’d be doing anything with us; I haven’t talked to him in a long time. I wish him the best and am not sure why he tagged me but it’s hard to talk about all of the great things happening in wrestling without talking about AEW.”

It’s worth mentioning here that Punk was not the only one who made headlines for his tweets recently and Randy Orton also had an interesting exchange with the AEW president on twitter around the same time as Punk.