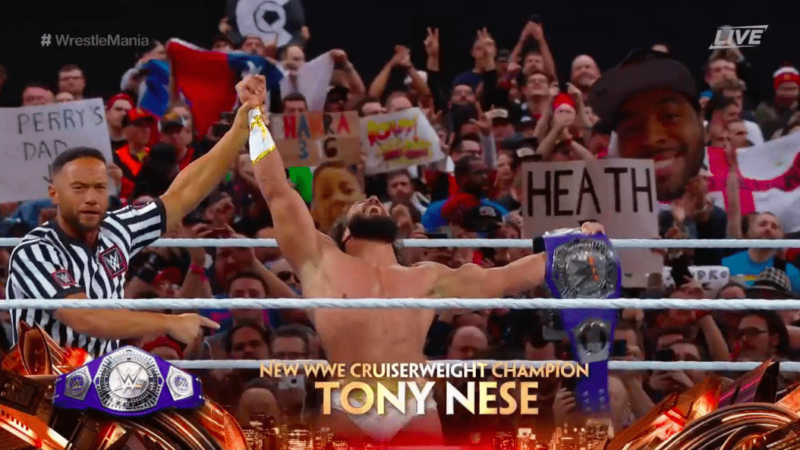 The Long Island native has been on the 205 LIVE roster since it’s inception and finally, his hard work has been paid off. This is Nese’s first reign as the Cruiserweight Champion and it will be interesting to see what his title run brings to the table.