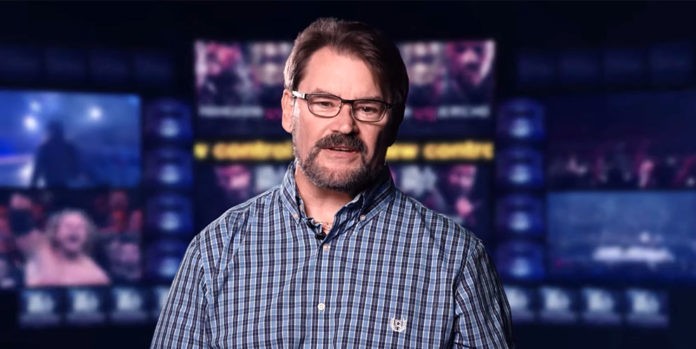 AEW commentator Tony Schiavone joined Aubrey Edwards on the recent episode of the AEW Unrestricted podcast. He went onto speak about WWE Chairman and the late WWE Hall of Famer Pat Patterson.

Tony Schiavone recalls travelling with them

Schiavone took Twitter questions from fans and he talked about the travelling with Pat Patterson and also Vince McMahon.

He called himself to be fortunate travelling with Vince. He recalled travelling on plane to the shows and also by road between the towns.

“I don’t know if he gave me any advice, but when I interviewed with Vince McMahon in 1990 at Vince’s house, Pat was there, and I got to know Pat. I was very fortunate in that one year I worked with Vince. I traveled on Vince’s private plane to television, and also on the road between towns. We would go out and do Superstars one night and Challenge the next, and so we would fly into one town, do Superstars, drive to another town, do Challenge and then fly back.”

ALSO READ:Kurt Angle on why he did not show up at RAW Legends Night

Schiavone has an illustrious career and is currently signed with AEW as a color commentator.