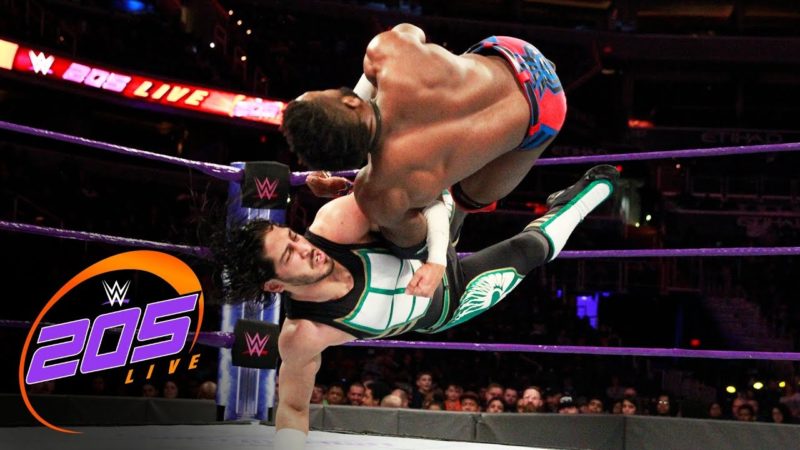 205 Live General Manager Drake Maverick appeared on this week’s show and made a shocking announcement. The Hear of 205 Live, Mustafa Ali, is out of action due to exhaustion. Maverick also said that he won’t let Ali return until he is fully recovered from his problems.

Ali was making rounds at the hospital very recently and also posted a photo of him in the hospital bed. Ali’s been a complete work-horse in the cruiserweight division and has put up some of the best matches in the show’s 2-year history. The man deserves a break before he comes back to the 205 Live ring and creates magic as per usual.

#205Live General Manager @WWEMaverick reveals that @MustafaAliWWE is out of action with exhaustion and will not compete in a #205Live ring until he makes a full recovery, according to @WWEMaverick's standards. pic.twitter.com/KZr5enJzCM