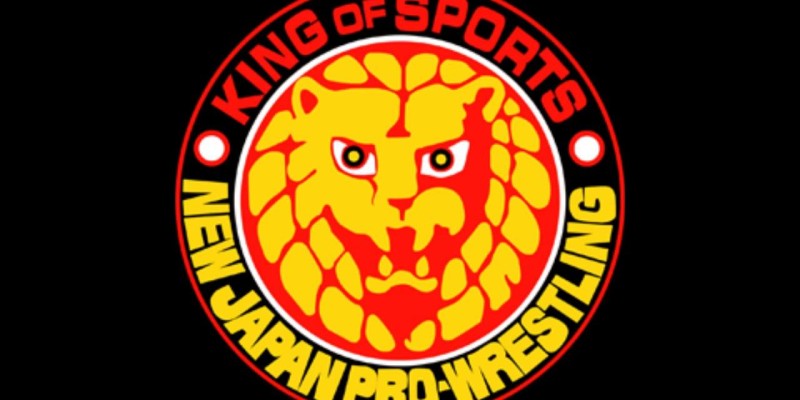 Chris Charlton, who works with NJPW, took to his Twitter to translate an interview that Tetsuya Naito did with Tokyo-Sports recently. Charlton translated the interview, which is originally in Japanese, and put out some crucial details that Naito revealed in it.

In the above mentioned interview, Naito has come out and revealed that not only has he been talking with the WWE but also received a deal from them. However, Naito stated that he believes the NJPW ring to be superior and therefore immediately turned down the offer.

https://t.co/lCYX6Fm3Ze Naito received a WWE offer after Dominion and turned it down. ‘I didn’t even give it thought. This New Japan ring is already the world’s number 1 stage. The fans know this. That’s why I think we should focus on our home crowd before looking international’

Naito also talked a bit about his Wrestle Kingdom 13 opponent and IWGP Intercontinental Champion Chris Jericho and called him a “WWE Superstar”.