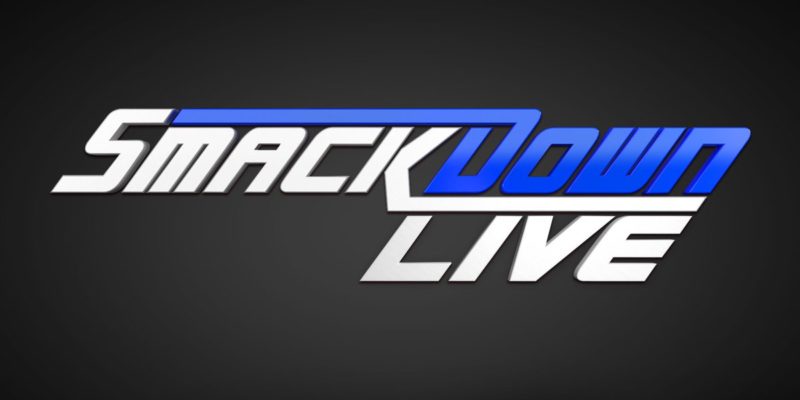 Earlier in the year, SmackDown Live was plagued by the debut of SANitY. Eric Young, Alexander Wolfe, and Killian Dain set upon the Blue Brand to wreak havoc in the tag division, setting their sights immediately on the Usos and the New Day.

However, one of the group’s members, Nikki Cross, was left in NXT. The Scottish Psychopath spent the past few months facing off against Shayna Baszler and Bianca Belair and served as the messenger for the returning Aleister Black.