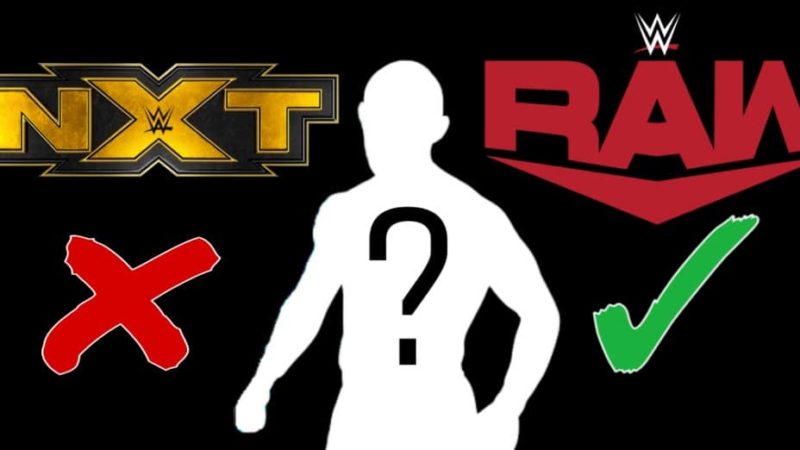 For weeks, now several sources have indicated that RAW Women’s Champion Becky Lynch is all set to face NXT’s Shayna Baszler at WrestleMania 36. The Road to WrestleMania 36 has already begun and Baszler is nowhere to be seen…yet.

Dave Meltzer reports on Wrestling Observer Newsletter that Baszler is all set to become a regular on the Red Brand very soon. Meltzer states that this decision has been made for quite some time and Baszler’s departure from NXT is imminent.

Baszler and Lynch have crossed paths in the past, having competed in a Triple Threat match at Survivor Series. Although Baszler walked away victorious, she pinned Bayley and not Becky Lynch.

Therefore the story for the feud has been established for months and it seems like it’s only a matter of weeks (or days) until WWE puts this one on the card for the Show of Shows.