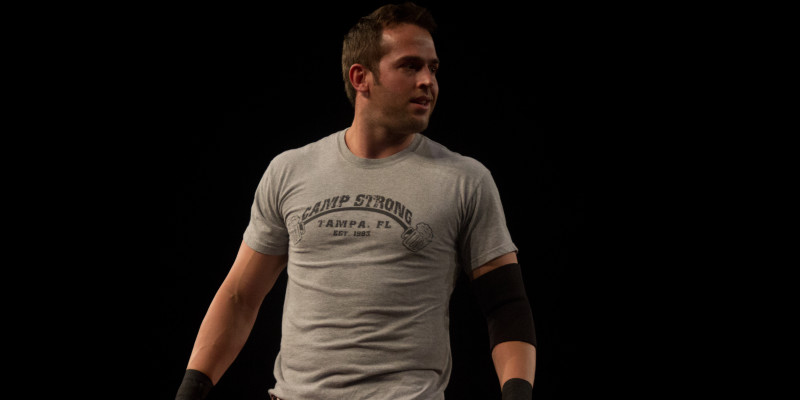 It appears as though top Ring Of Honor (ROH) star Roderick Strong is leaving the company. ROH made the following statement today (June 22, 2016):