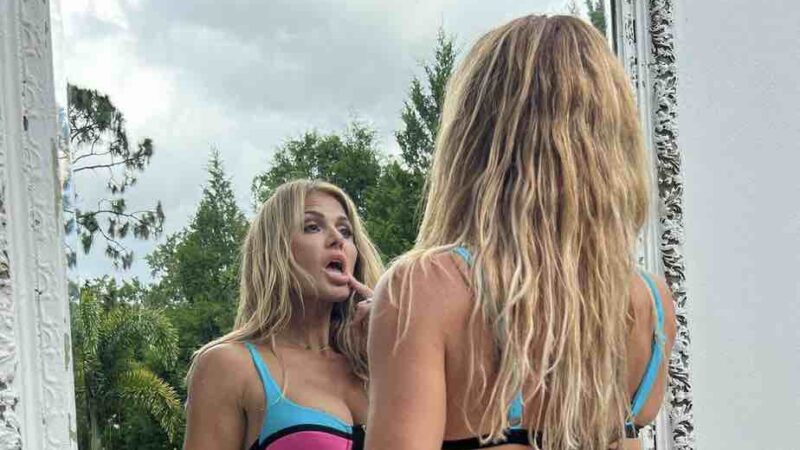 Charlotte Flair frequently shows her lavish lifestyle to WWE fans, while Conor McGregor does it for UFC fans. The former UFC Double Champion Conor McGregor recently expressed his strong desire to become a billionaire. The Irishman is a popular figure in combat sports for his accolades as well as outside the sports antics.

According to The Irish Mirror, the athlete held a round of questions and answers with his followers, who took advantage of the opportunity to learn more about him.

One of those questions was asking about being a billionaire, to which he did not hesitate to respond, saying that he had a plan to do it despite having to take time off due to an injury (tibia fracture) sustained in his encounter with Dustin Poirier last year. He has a net worth of 100 million dollars, according to the same report by The Irish Report.

McGregor has multiple enterprises that will assist him in achieving his objective of becoming a billionaire in the next couple of years, in addition to being one of the most well-known names in UFC history. ‘Proper No. Twelve,’ his whiskey brand, is one of his most valuable possessions. He also has his own clothing brand.

Conor is currently one of the world’s wealthiest athletes, but if he surpasses the barrier of 100 million euros, he would join an exclusive group that includes Floyd Mayweather, LeBron James, Lionel Messi, and Cristiano Ronaldo. McGregor was recently spotted on the French Riviera with his partner Dee Devlin and their children. In addition, he recently purchased a Lamborghini yacht for around 3 million euros. We will have to wait and see when he is medically cleared to make a return to action.