1.) You really can’t find out just how strong you are until you fall & get back up. We all fall but we don’t all get back up. It may take a minute but never everrrr give up when you are down. The part after you get up & brush yo self off is pure MAGiC in the story of you.

2.) I took so many diuretics in this shoot that I had to run & pee every 20 minutes. It was miserable. I was cramping so bad & out of breath doing a simple jump. I haven’t taken a diuretic since. Ya wouldn’t know that by looking at this. Things are rarely as simple as they appear.

“My husband said if I posted this he would, “Lick his phone.”

I’ll let you know in comments.

Link in bio for more from this set.”

Maria Kanellis recently appeared on AEW Rampage along with Kingdom thanks to some history she made.  Maria appeared at the end of Rampage along with Bennett and Matt Taven – the group is collectively known as The Kingdom. Maria issued a warning of sorts to ROH Tag Team Champions FTR (Dax Harwood & Cash Wheeler). It led to The Kingdom joining The Embassy in attacking FTR and Shawn Spears until Wardlow and Samoa Joe made the save. Maria has now added AEW to her resume after working with WWE, New Japan Pro Wrestling and Ring of Honor in the past. 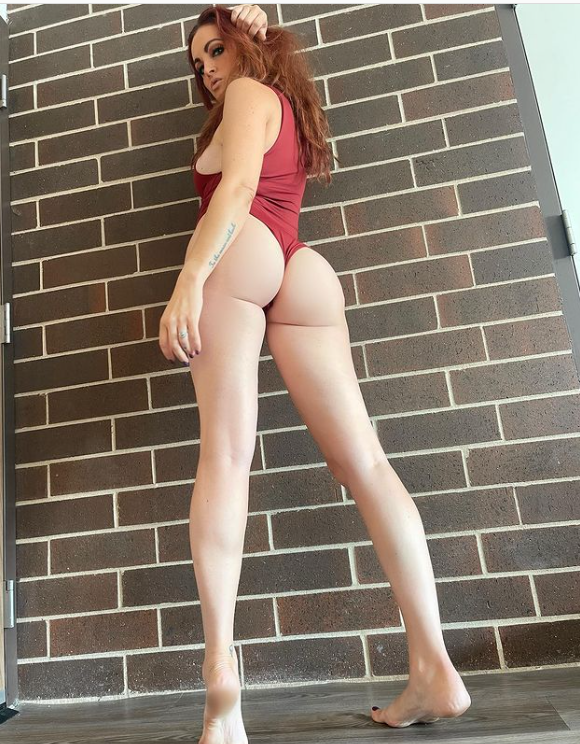 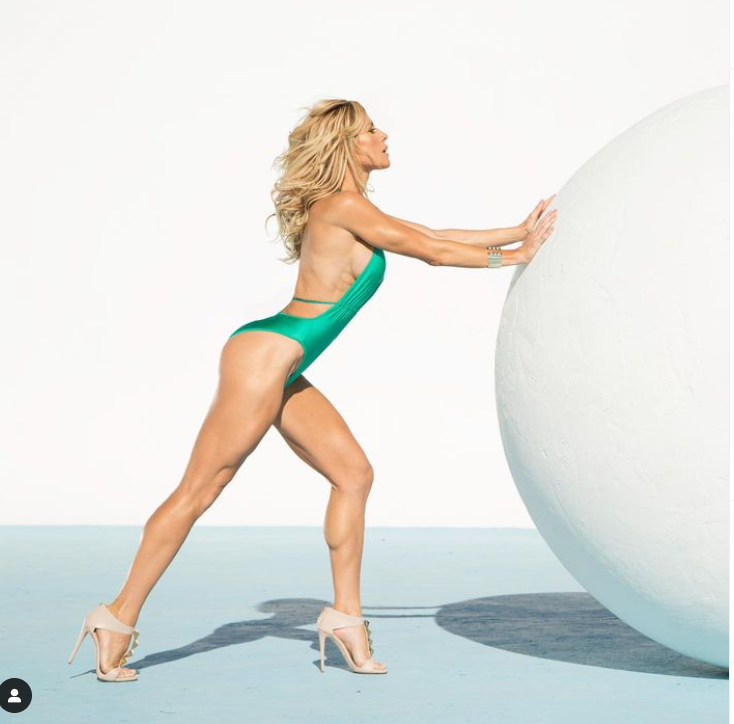