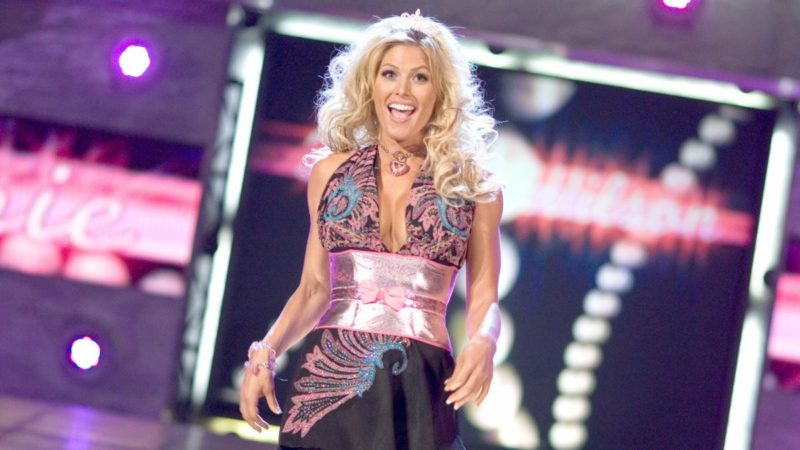 Another name has been officially confirmed for the WWE Hall Of Fame class of 2019. ESPN broke the news today (Mon. March 4, 2019) that Torrie Wilson will be inducted into the Hall Of Fame. She joins D-Generation X (Triple H, X-Pac, Chyna, Shawn Michaels, Road Dogg, Billy Gunn) and The Honky Tonk Man as part of 2019’s class. The induction ceremony takes place WrestleMania weekend on April 6th in Brooklyn, New York.

Wilson offered the following reaction to the news in an interview with ESPN:

“This feels like a sweet closure,” Wilson said. “Since I retired, so many people have asked me, ‘Do you feel bad you’ve never won a title?’ And I have always said no, because I felt like I got the value — even though it would have been nice [to win a title]. But being inducted into the Hall of Fame feels like a championship belt to me, because it really makes me feel appreciated.”

Wilson began her professional wrestling career back in 1999. She spent a year with WCW before joining WWE in 2001, where she remained for seven years. Wilson didn’t win any titles during her WWE tenure, but was the 2002 “Golden Thong Award” winner.

What do you think about Wilson officially joining the WWE Hall Of Fame?