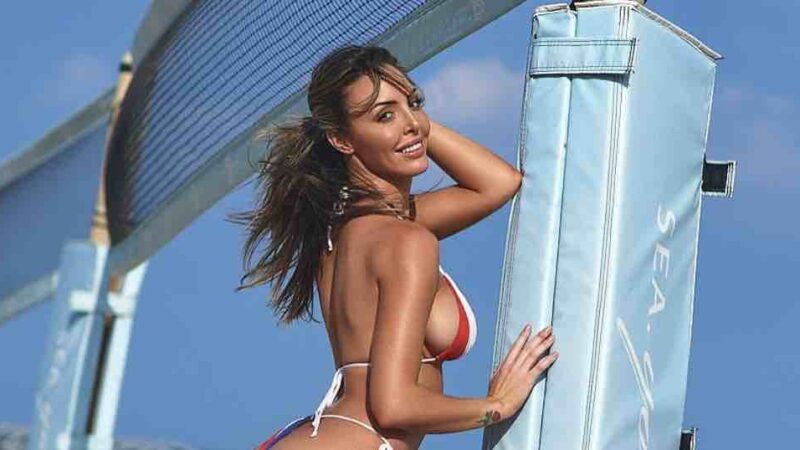 Peyton Royce and Torrie Wilson have posted new photos with a behind view, as seen below.

WWE recently confirmed in a press release that Vince McMahon stepped down from the positions of Chairman and CEO. It was shortly announced that he would be making an appearance on tonight’s edition of SmackDown to address his absence. It comes after getting entailed in a controversial matter. The Wall Street Journal recently unveiled that WWE is investigating a secret $3 million settlement paid to a former employee of Mr. McMahon.

The probe has also scooped several claims of misconduct from former employees toward The Chairman and top executive John Laurinaitis. It is not known which member leaked the story. There are twelve people on the board. Dave Meltzer discussed the source of the leak on the latest Wrestling Observer Radio. Dave was not sure who might have released the information.

It is unknown if Nick Khan or any member of WWE’s board of directors had anything to do with leaking the information on McMahon.

“Eight of the 12 members of the WWE Board of Directors started the investigation in April after first receiving the emails. Of the four who are not part of this investigation, three were Vince McMahon, Stephanie McMahon, and Paul Levesque. It is believed the fourth person not involved is company President Nick Khan.”

Reports have suggested that Vince will not be stepping down from his position from good. The former WWE Chief Brand Officer Stephanie McMahon will be taking up his duties. It seems Vince is temporarily stepping down to cooperate with the investigations. Amid an ongoing investigation into the allegations, McMahon voluntarily gave up his position as Chairman and CEO.