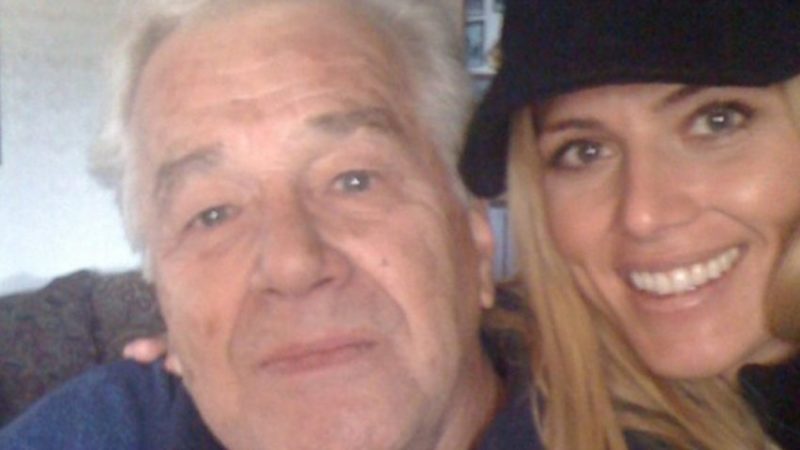 In some unfortunate news, Torrie Wilson who is moments away from an induction into WWE’s Hall of Fame at Brooklyn’s Barclays Center, has confirmed her father Al Wilson passed away earlier this week.

She confirmed the news via her Instagram handle, and WWE also shared the news with a statement on Wilson. People will best remember Torrie’s father for his appearances during the Attitude/Ruthless Aggression era where he was was ‘seduced’ by Dawn Marie as part of an angle between the ladies.

. This week is an incredible one for me but has also brought me some horrible pain in the form of a sudden loss. . Just wanted to tell you to make that call to a loved one, don’t put it off…and TELL someone you love em and don’t think twice about it. . That’s all. Big love. ❤️

WWE is saddened to learn that Al Wilson has passed away.

The father of WWE Hall of Famer Torrie Wilson, Al appeared on SmackDown in 2002 through ’03 and took part in many memorable segments that endeared him to the WWE Universe.

WWE extends its condolences to Wilson’s family, friends and fans.

We pass on our condolences to Torrie Wilson and her family for their loss.